The project covers an area of Proterozoic schists intruded by Laramide granite and porphyry.  Oxide copper is present within both the schist and intrusive rocks.  Chalcocite is present at depths of 20 to 400 feet in various drill holes.  The entire target area is believed to be tilted to the west by as much as 50 degrees.

Two IP lines run over the western portion of the project area indicate a chargeability high over and adjacent to the western resource area.

Copper Springs has several direct drill targets for shallow enriched copper targets with an upside potential of 100 million tons.  A deeper porphyry target is likely to exist on the east side of the project.  The project is currently leased out to private company going public in the near future. 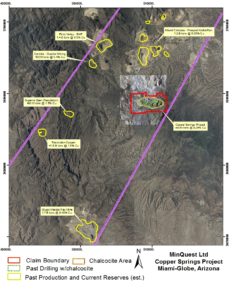 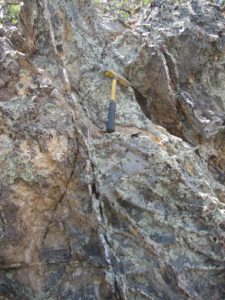 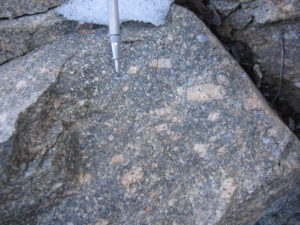 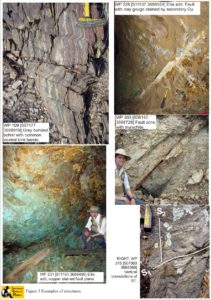 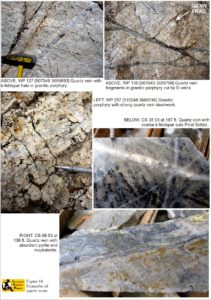 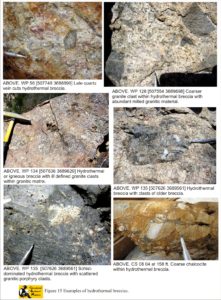